What is literature? This question looks too simple to ask but way difficult to answer. Beyond the academic boundaries, one can conjecture as much as one wants. However, within the academic confinements, literature is a term that is used to denote the written works, having certain ‘superior’ qualities, in various genres – novels, poetry, drama and at times, others as well. At times, scholars do agree to denote the great speeches and addresses as oral literature. Mostly, as you will see once you get deeper into this slippery well of defining literature, the works of imaginative literature are qualified to enjoy the shadow of the umbrella called literature. Non-fiction works, like a piece in the op-ed of a newspaper, an article explaining molecules, a piece telling you what books to read, and others, seldom get the nod of ‘scholars’ to be called pieces of literature or literature in general.

The problems in defining literature:
When we get into the business of defining things, we have to be prepared to qualify our definitions and the standards on which we conclude the definition. There is a point where we all happen to be agreeable. Yes, we all have been taught since the early schooling days that the great works of literature are the ones by Shakespeare, Milton, Wordsworth and by T. S. Eliot. The interior works of literature are the ones by Pope, Dryden, Charles Raede, Nathaniel Hawthorne, William Cullen Brayant and many others who remain unknown because the scholars have decided not to include their works in the syllabuses of colleges or universities. The great dilemma comes into play when we realise that the poetry of Matthew Arnold is not so important because it does not hold enough literary merit. However, the prose works by certain authors have become classics of literature – even if they write letters to their friends, diaries about their daily activities and a few pages while shifting places swiftly. So, howsoever we forward, there will always be the backlogs to ponder.

Does the time change the context?
For Johnson, Milton and Shakespeare had great literary values. For him, the works of Donne and other metaphysical poets were not every worthy to be scrutinised. However, when the time changed, people recognised the poetry of the Metaphysical poets and it was not until T. S. Eliot had to re-assess the ‘superiority’. The question, then, arises that who fixes this superiority? Who decides what level of superiority a literary work holds? If everything is decided and decoded by the ‘scholars’ how can we have our own definition of literature? And for that, we will have to move beyond the academic periphery and explore the world of abstract ideas, freely and fairly.

So, what’s the definition of literature, then?
There is no definition of literature! If we try to confine this word into a sentence with organised words in order to exhibit a certain limit to be applied to it, we are, in fact, killing the very spirit of literature for someone somewhere… Academics is a compulsion; and otherwise, there is a free spirit that wanders here and there and gathers no conflicts of ideas. 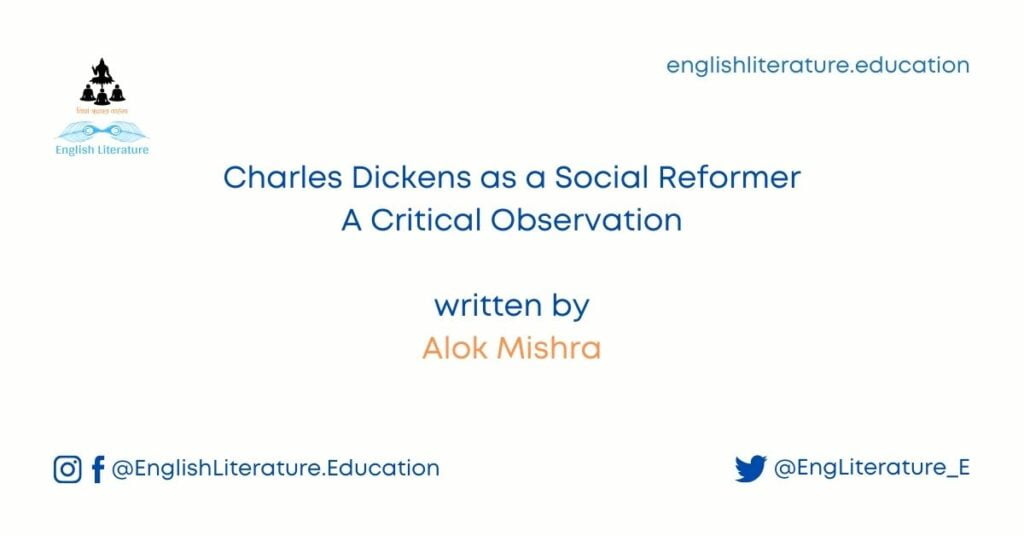