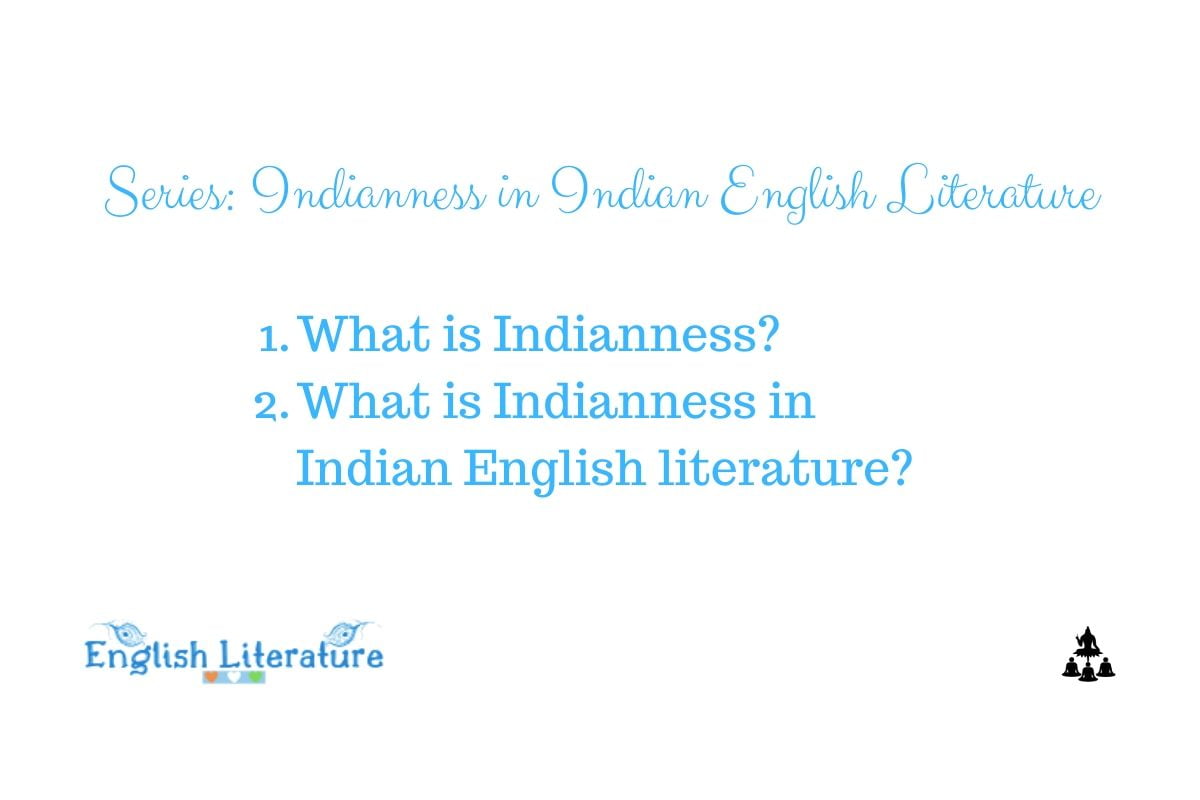 Indian English literature, though it took off late compared to the original English literature that emerged in England with the very incarnation of English as a popular language, has given many reasons to us to celebrate our contribution to the world literature. Indians began learning the English language mainly to distinguish themselves as sophisticated and elite among ‘Indians’ who did not speak or understand English. (Unfortunately, the same stands as the sad truth even today, to a large extent.) However, once Indians began to master the language of their rulers, things changed. The literature that Indians produced in English attracted not only the British audience but also gave Indians a valid reason to learn this foreign language. And that’s how we have come so far. Indian English literature, since its origins, has reached several miles now. Literary critics in India have begun looking for Indianness in Indian English Poetry and literature in various genres. From look East to experience East, the journey has resulted in several wonderful discoveries.

The answer to what is Indianness is nearly impossible. What not is Indianness? Today, as the world fights the worst pandemic in decades in the form of Coronavirus, coded COVID-19, the world is following the Indian way of greeting and also conforming to Yoga and name chantings. What they are doing today, we did ages ago. What the world is learning today, we taught many hundred centuries ago. So, answer to the question of Indianness is impossible. However, we can come directly to the major concern that we deal with. Indianness in Indian English Literature is something that we can try to trace and summaries.

Indianness is an amalgam of all the things mentioned above. It’s an idea that strikes one’s mind and compels the emotional outburst in a person to relate to the elements involved in a particular event; in this case, it’s literary work. While Indianness, as an Idea, can be a perfect mixture of all the things mentioned above, anything can constitute the simple idea of Indianness until it connects the reader’s mind with India – India that is a thought, not merely a nation. M. K. Naik offers a beautiful example of two Indian brothers, Aurobindo and Manmohan Ghosh, who went to England to become pucka Englishmen. They both returned home after their education. However, one turned to Indianness and produced Savitri while another kept looking for the disconnect between himself and Indianness and could not produce anything remarkable. (Naik, 175)

Indianness, if we look seriously, is a quality that must be present in Indian English literature or it will appear to be hollow or shallow, if not entirely hollow. Those who write in English naturally disconnect from most of the Indianness because of their language. It is a fact and a truth so naked that we cannot ignore it. Moreover, if a literary production in the English language will have nothing that can reflect Indianness, the literary production will certainly become redundant for Indians as well as the foreigners. Think it this way: an Indian will read the book because of the connect, that the English language often usurps and a foreigner will read the book because of something new that he can learn and the language further simplifies that learning adventure. However, it is purely my personal opinion. M. K. Naik, in his book Indian English Poetry, reminds the readers of Longfellow’s wonderful idea – nationality in literature is good, but universality is better. However, what is not universal? Any writer draws inspiration from his roots only. In the times he grows and in the society he dwells, a writer learns many things. Nevertheless, it is equally true that a writer adds strength to his craft by picking the best arrows for his quiver from the annals of history and the womb of civilisation. Luckily, the Indians are very lucky!

To conclude this section, one can easily understand that Indianness is not merely an idea. Indianness in Indian English literature is an action that attracts reactions from the readers. Indianness is about embedding values and history in a literary work that has originated, evolved and transformed on the Indian soil. Krishna and Ram and their teachings, when they appear in poetry mostly, constitute Indianness in Indian English Poetry that is admired and loved by the readers at large. A poor man’s survival and still helping another, a fellow pauper in need, constitute Indianness in a story or a novel that does not only draw pathos in the heart of the readers but also lets them revel in the depth of Indian philosophy that inspires us to live for others, every single day of life. And I will end it with a very formal and succinct paragraph so that the readers, students of literature and academicians, can have a clear idea and we conclude this section to move ahead to other sections in this special series by English Literature Education platform.

Any literary production by an Indian in English is Indian English Literature and by default, it has the element of Indianness. However, merely being a work by an Indian does not add serious and apparent elements that might be classified as Indianness which may be serious. The elements that embed or highlight Indian values, the Indian way of life, Indian religious colours, Indian history and even various Indian problems should ideally be called Indianness in Indian literature and since we are dealing with Indian English literature, just add English to these lines. For example, we can take the works of Raja Rao with a special focus on Kanthapura. We have all the Indianness of that time, with problems and solutions, with constructive and destructive qualities highlighted in the novel. Likewise, novels like Coolie and Guide by Anand and Narayan have wonderfully presented the Indian way to the world. In the modern literary scenario in India, the works by Chetan Bhagat and Amish Tripathi, works by Anita Nair and Arundhati Roy, even Durjoy Datta and other sensual writers exhibit Indianness but within a limited context and as per their convenience and the inclination of their respective audience groups.

I will get into other details in this series of post and my next posts will have a detailed analysis of the ideas like:

Posted on 3 years ago
Read more by tags:
#Academic#Indian 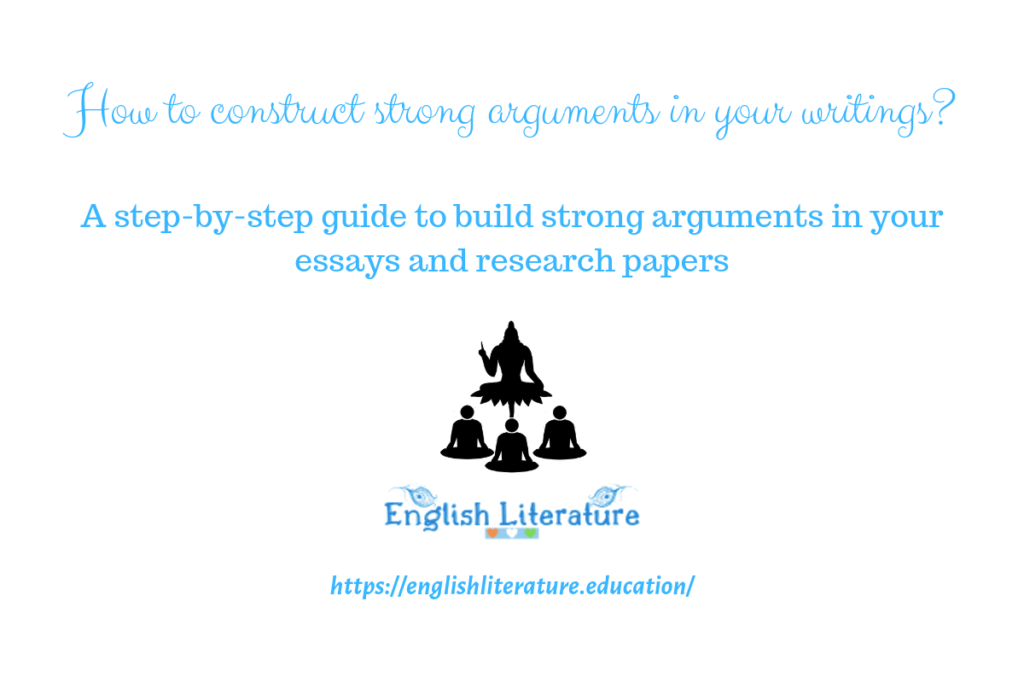 How to make strong arguments in your essay or research paper? Step by step guide 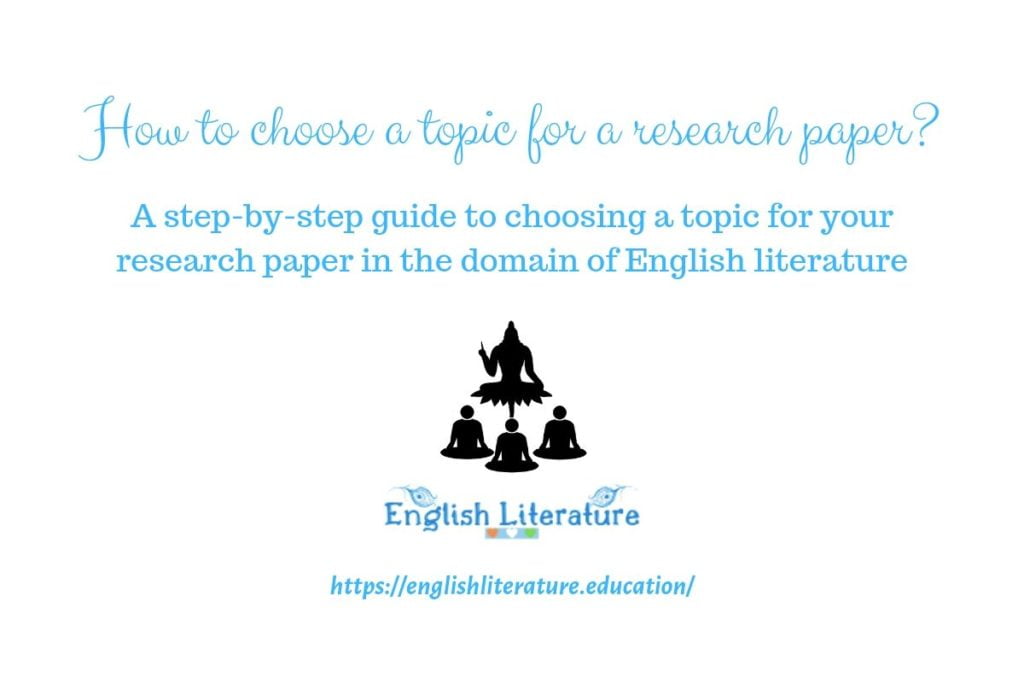 How to Select a Research Topic for Your Paper- with examples 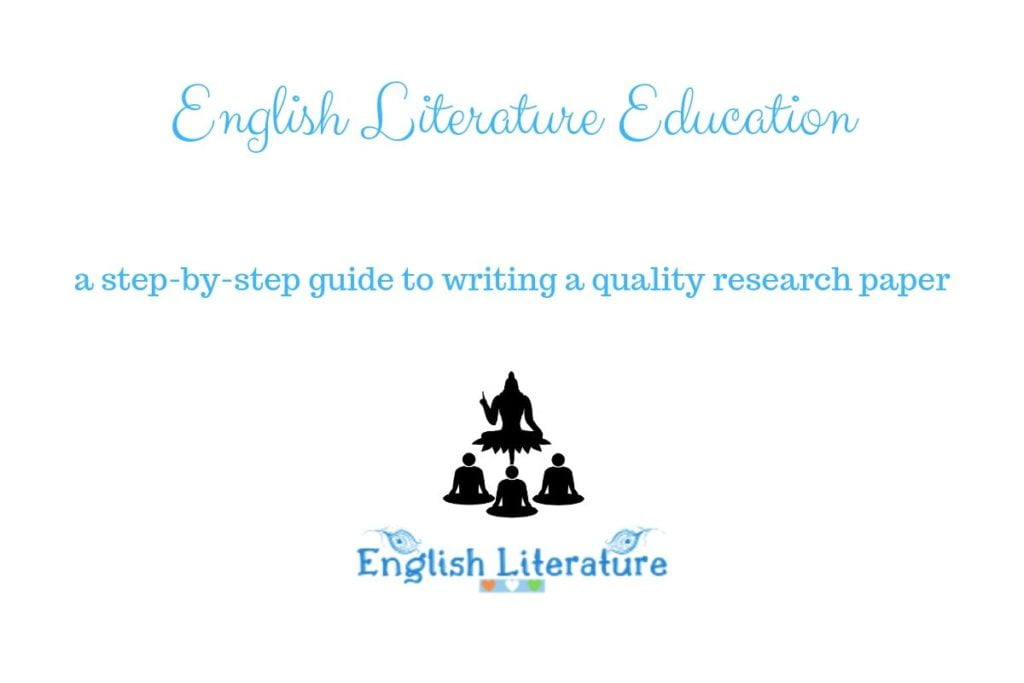 How to write a Research Paper – Step by Step Guide