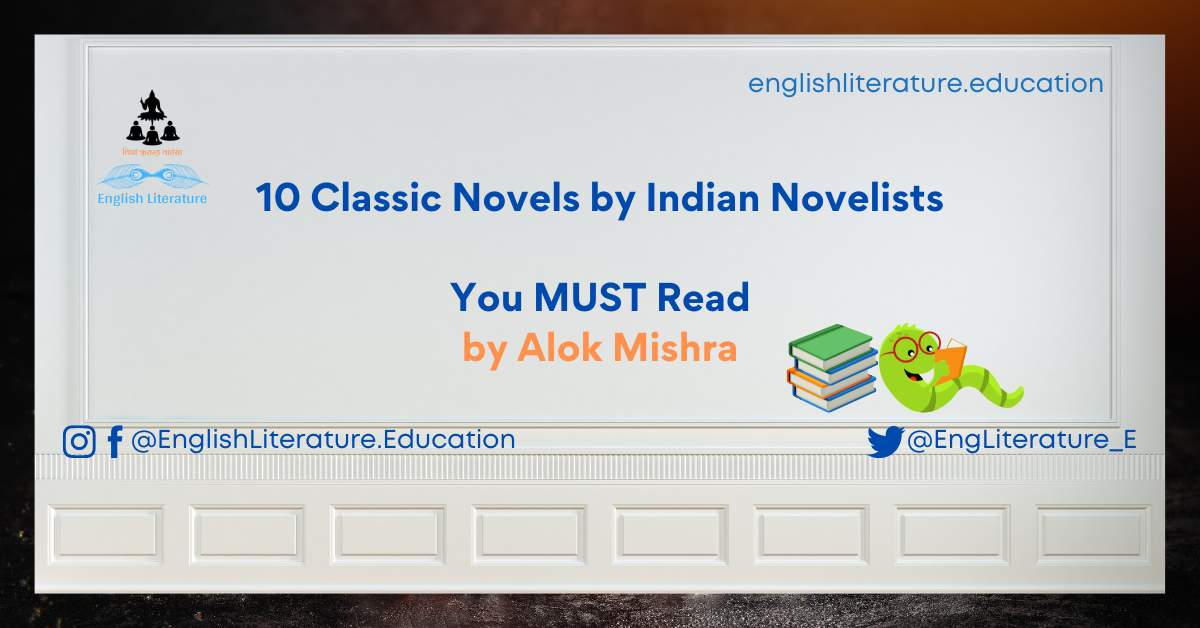 Richer than Indian English poetry, English novels by Indian novelists have created a remarkable impression on the world of wisdom. Not only the novelists who are in India but the Indian diaspora has also contributed to this intellectual effort. Right from the beginning of this journey, the works by Indian English novelists got appreciation from the global audience. Novels by Mulk Raj Anand, Raja Rao and R K Narayan in the pre-independence era (and a little after) or those by Khushwant Singh, Vikram Seth and Amitav Ghosh in the 70s, 80s and 90s, Indian prose fiction attracted critical acclaim. Women Indian novelists Anita Desai, Shobha De, Arundhati Roy, Kiran Desai, Anita Nair, and many others also have their shares to claim. However, I have a limited number of positions today. I will share the ten best English novels by Indian authors! These are the novels from the 40s, 50s, 60s, and 70s. More lists with publications after the ‘golden generation’ will follow. Continue reading.

08. The Strange Case of Billy Biswas by Arun Joshi: The enigma Railway Raju chased in The Guide continued here. Bimal Biswas, aka Billy Biswas, does not let his foreign education distinct between man and man, woman and woman, and helps him understand the world better (with new perspectives in play). The case is strange because Billy chases an escape from everything – individuality, family, society and the world we know. He chooses to live with Adivasis. What’s next for Billy? Read this riveting and peculiar novel by Arun Joshi to find out.
Get a copy from Amazon India – click to open the book page on Amazon.

09. Fire on the Mountain by Anita Desai: Parallel to her featuring on the shortlist of the Booker Prize and not making it, unfortunately, novels by Anita Desai, realistically, make the best efforts but fall short of the zenith assumed as perfection (if something like this idea exists). Nevertheless, it does not take anything away from the craft of fiction writing Anita possesses. Out of many novels she has written, Fire on the Mountain is the one that compels the readers to ponder the bitter realities of life. The pervasive sadness finds company in the monotonous shroud of solitude the lead characters don throughout the novel. Will it be a pleasant novel to read? NO! Will this novel engage the readers? Yes and no. My suggestion – read it once.
Grab a copy from Amazon India – click here.

10. Inside the Haveli by Rama Mehta: Feminism, in general, has merged, gradually, with man-is-wrong attitude. Rama Mehta, a woman who saw the British era in India ending, was a fine novelist who produced something exemplary for the generations to read – Inside the Haveli, a novel. Geeta gets the shock of her life as soon as she enters her husband’s home, a haveli with separate spaces for men and women. Lack of education, purdah system, limited freedom and everything a feminist author could use (with no productive solution). Rama’s novel, however, wonderfully employs ‘supportive male’ and ‘traditionally-rooted’ characters who support the protagonist in efforts to bring progressive changes inside the haveli!
Get a copy of this novel – click here to buy from Amazon India.

Friends, this was my list of ten classic Indian English novels. I have included works by Indian English novelists from the pre-independence era and immediately after the independence. I will bring more lists of works by Indian women novelists, modern novelists and contemporary authors. Do grab your copies from Amazon India. Links to purchase the books are there after the descriptions.

Unfortunately, one or two books might not be available on online websites (shame). You may try to get those from the bookstores near you. All the best!

Posted on 2 months ago
Read more by tags:
#Books#Indian#Lists 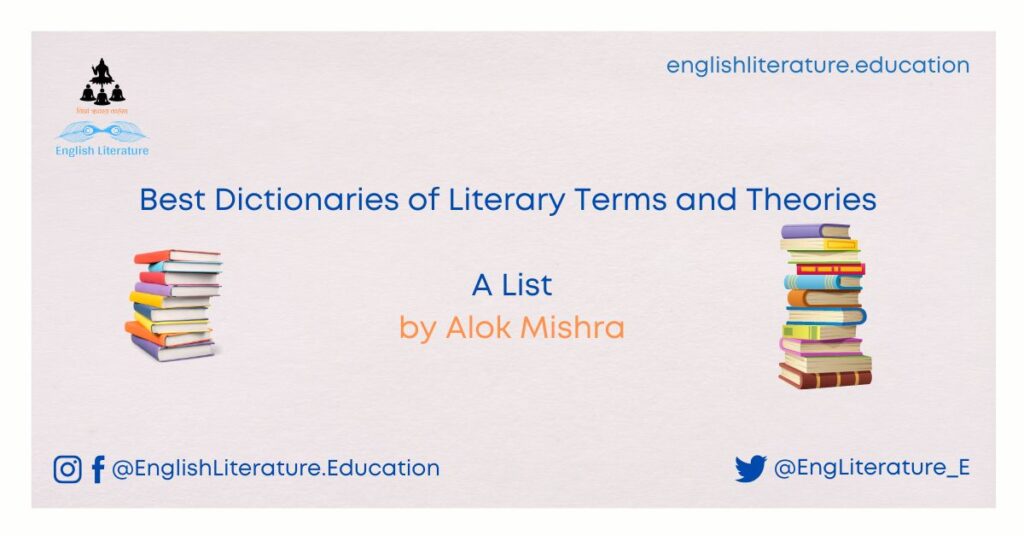 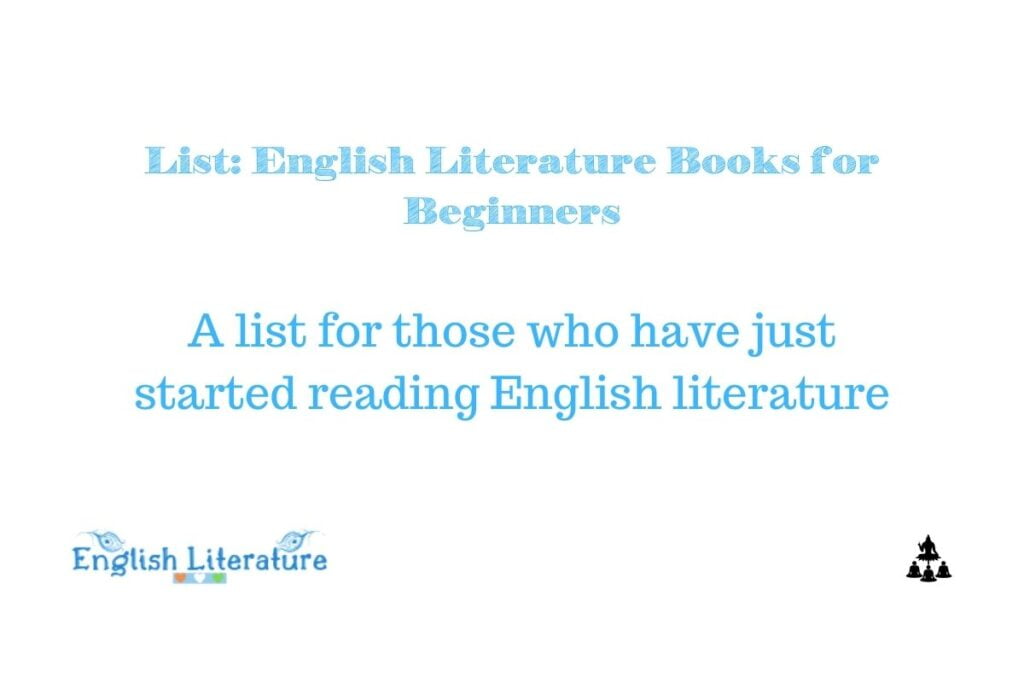 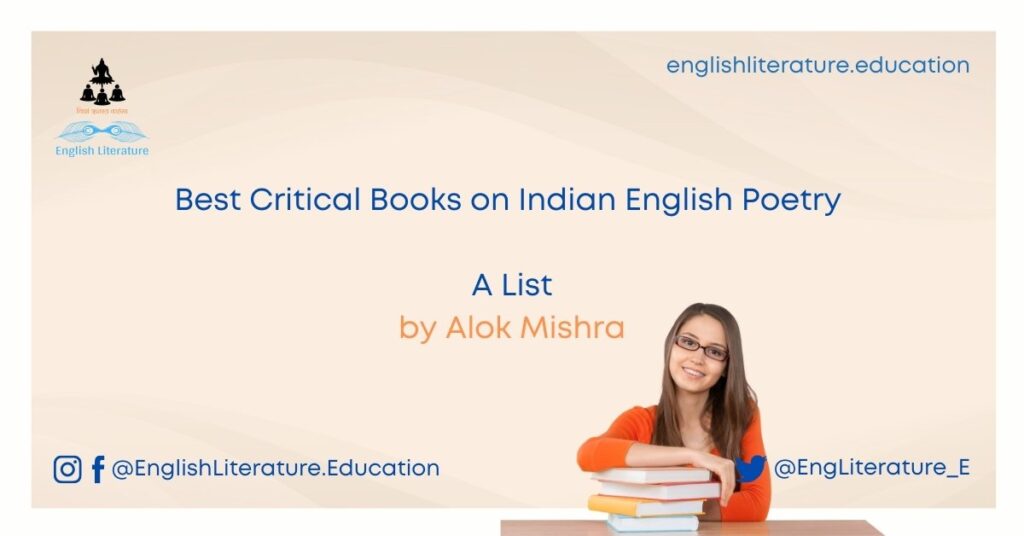