M. K. Naik’s book is not voluminous like the one by Iyengar. However, in this book with 334 pages, the readers will find many interesting, factual and enlightening thoughts explaining the reasons behind events, creations, submissions, acceptance and ignorance. Naik’s book has only four discerning chapters but many sub-chapters or by-chapters. The scholar has introduced the readers to the very concept of Indian English literature in the first chapter. The chapter is interesting. It will give the basic ideas to create a concept of the literature we are dealing with.

In the second chapter, this concept has worn an attire – from the beginnings to 1857. M. K. Naik traces, explains and critics the notable authors, poets and literary figures who laid the foundation of literature in the language of the oppressors. The author holds no grudge against any person of letters. However, at the same time, he does not shy from calling spade a spade.

The supposedly golden period of English literature has been discussed in chapter 3, The Gandhian Whirlwind, 1920-47. Before that, the author has traced the age that shaped English literature in India, 1857-1920. Naidu, Aurobindo, Tagore, and a few others have been given the appropriate space that they deserve. The latter phase, dealing with the Gandhian ideology and its impact on literature, deals with the novelists who emerged on the literary horizon – Narayan, Rao, Anand.

There is one more chapter that deals with Indian English literature after the independence, 1947. However, it is to be noted that literature after 1947 has reached its demise and resurrection already and this book demands an upgrade, update or re-writing or addition of a chapter at the earliest. It is undoubtedly impossible to get the views of the same author but someone else of the same stature can enlighten the readers.

Technical aspects of this history of Indian English literature book are very appropriate. The language is not of that mediocre novelists or writers. It is standard and demands a certain degree of respect for the author. Division of chapters might seem bewildering to the readers with no prior knowledge of this domain. However, once the reading begins, the book should open vistas of scholarship one by one, naturally. Certain views and opinions by the author might not align with one’s prejudice depending upon the belief and conditioning of the reader. And this is what the book holds for you – an objective analysis with certain elements that come from Naik’s own wisdom discerning the literary figures and their work.

For anyone interested in studying Indian Literature, this book will be highly useful. It challenges the conventional thoughts and offers new dimensions to add to your perceptions about literature and literary figures who shaped Indian English literature as such. Get a copy from Amazon India and it does not cost too much! 🙂

Posted on 9 months ago
Read more by tags:
#Academic#Books 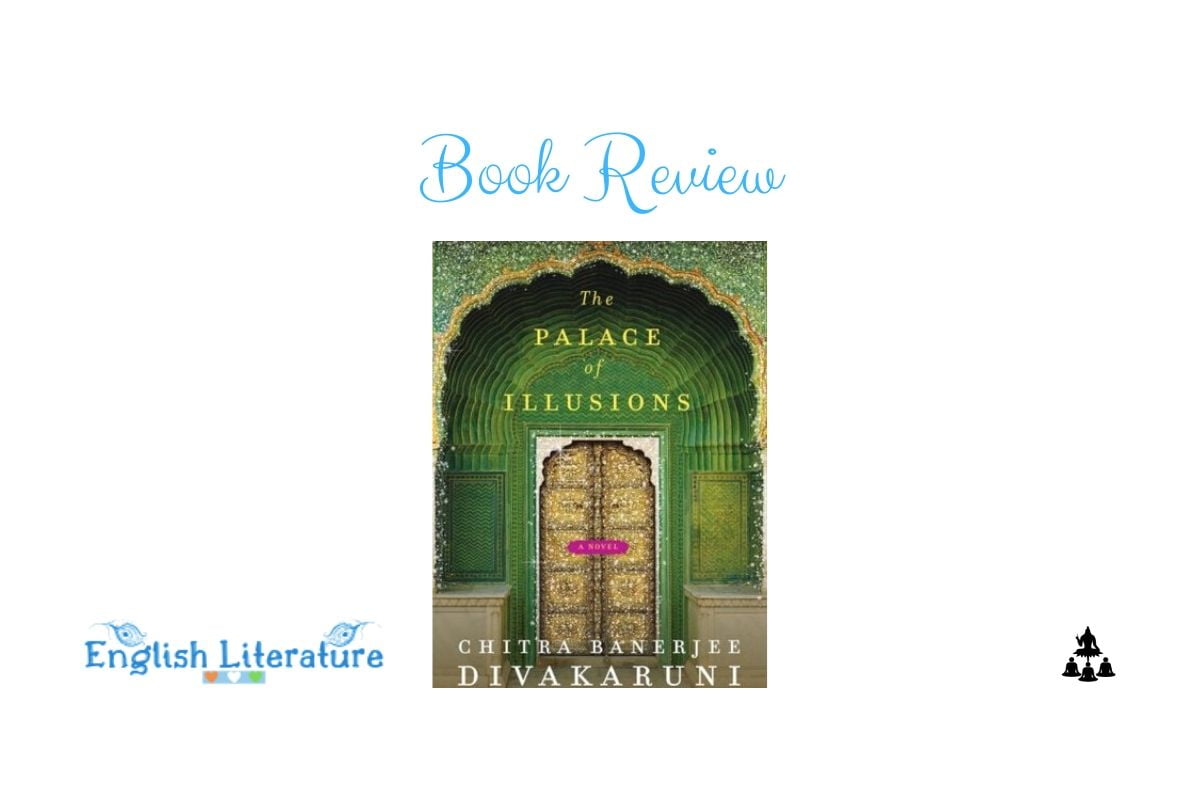