Jhumpa Lahiri, despite her very few publications, has become popular for her writing which is full of ‘diasporic urges’ and the dilemma of human relationships. Her second collection of short stories, Unaccustomed Earth, forms a considerable part of her fame as a writer. Unaccustomed Earth is a collection of eight short stories, divided into two parts – first part having five unrelated short stories and the second part having three related stories, detailing the lives of Hema and Kaushik.

Among many qualities that the work by Jhumpa Lahiri may exhibit, the one injustice that these short stories blatantly execute is being called short stories! Modern writers have become comfortable in calling full-length novellas as short stories. However, ignoring the length, one has to read these ‘short’ stories because Unaccustomed Earth has won recognition as well as the Frank O’Connor International Short Story Award. The book begins with the short story of the same title as the book has. It focuses on the lives of three individuals, largely. Ruma, a woman, nearly forty, her father and her son Akash. Jhumpa sticks to her usual conundrum drums – longing for the ‘Bengali roots’ and describing the falling relationships because of cultural, linguistic and mental differences. Ruma’s father’s search for balance in life, after his wife’s death, protracts itself to trap him between his romantic interest and his responsibilities towards his daughter and grandson. There are hints of isolation in modern lifestyle, difficulties of marriage outside the zone of upbringing and generations getting alienated from the roots.

Does Jhumpa suggest, through her emotionally appealing stories, that we are accustomed to our land? It may be a thought arising in the minds of the readers who go through the book with titles in their minds. Pranab feeling homesick in the USA and the dilemmas of Sudha and Rahul in the foreign land, confusions of Hema and Kaushik… all these scenarios, when compiled together, point in the same direction. The effects (or, in better words, the adverse impact) of living among the people we cannot entirely mix up with, the limitations of being in a place that we cannot associate with whole-heartedly and finally, the guilt of leaving one’s own place! In Jhumpa’s stories, ironically, these things seem to get an upper hand despite all her attempts to show that her characters are victorious (in some cases) at the end of all this.

Unaccustomed Earth, I can point out, tries its best to capture the unacknowledged depression springing within the hearts of the characters that neither the storyteller accepts nor do her characters accept (or even realise), in an open manner. Here, I will have to accept that Jhumpa’s writing has the strange capacity to elicit the unsaid, show the unseen and make her readers feel what her characters cannot. And this is, to accept, truly remarkable!

On the other hand, I will also have to be vocal about what I feel during the unnecessarily elongated episodes of unconscious and underdeveloped emotional streams of consciousness. To be candid, the short stories, which are not really short, by Jhumpa Lahiri can well be finished in truly shorter ways. The very first story, Unaccustomed Earth, that takes about 58 pages, could easily have been finished in just about 30 pages had the writer been focusing on delivering the content and conveying her messages between the lines rather than keeping the readers wandering in details of unperceivable worlds that the characters are not aware of! One explanation for this may be given if we consider the reader base of this famous author. The readers who read Jhumpa’s works are either from a literary background or compelled by their academic circumstances. Rarely the popular fiction readers, who consume casual works of literature, read her works. And therefore, Jhumpa has all the liberty to paint her fictitious canvas with elements of emotional vividity.

To conclude, Unaccustomed Earth is undoubtedly an important work in recent years. It encircles some of the very important diasporic issues that Indians living outside India (or especially Bengalis living in the USA) have to face. Largely loaded with academic issues, Jhumpa fails on the part of dealing with the real issues that the Indian diaspora feels in the foreign land – the discrimination in the name of religion, place of origin or the difficulties in sustaining their lives in foreign countries. Would it be an exaggeration if I say that authors like Jhumpa Lahiri and their works are concerned with the superficial problems of the affluent people who consciously chose to live outside India for better opportunities to make wealth and lead luxurious life (because in none of her works a character living in the USA faces a difficult situation in life other than the problems of relationships or elite discrimination)? To an extent, I can say that Monica Ali might have done her job as an author better than Jhumpa in highlighting the issues which are practically important and very close to the realities on the ground (Brick Lane). I can certainly appreciate Jhumpa for her prowess to keep her readers engaged and intrigued with the emotional atmosphere that she generates as the prelude to her problematic plots to leave her readers in a state of an unresolved conundrum.

This review was submitted by Alok Mishra to NNM.

The book becomes depressing as move ahead… maybe the effect that Jhumpa Lahiri was trying hard to achieve. It comes to you to hound you down. The theme is alienation and confusion that Indians living in the USA often suffer (why?).

Posted on 3 years ago
Read more by tags:
#Academic#Books 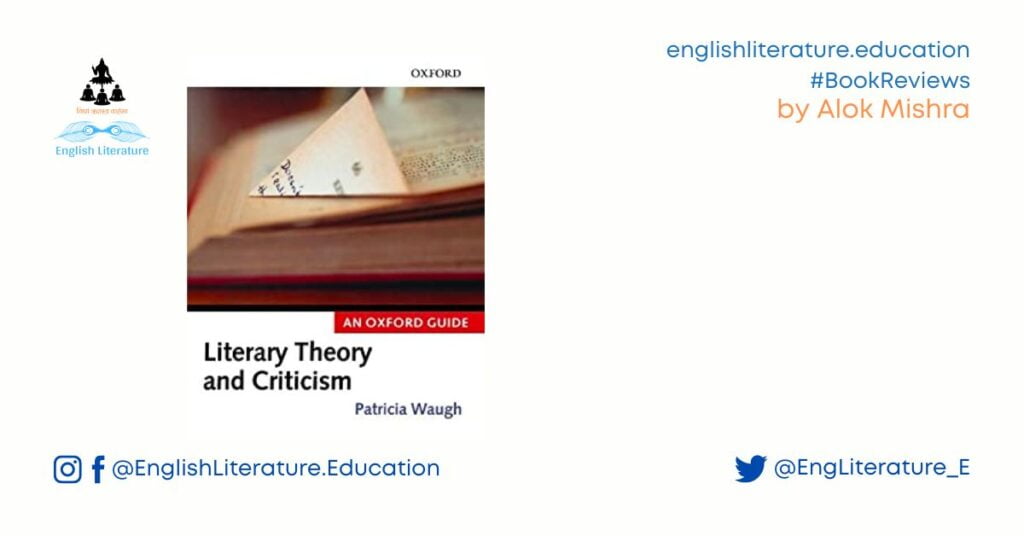 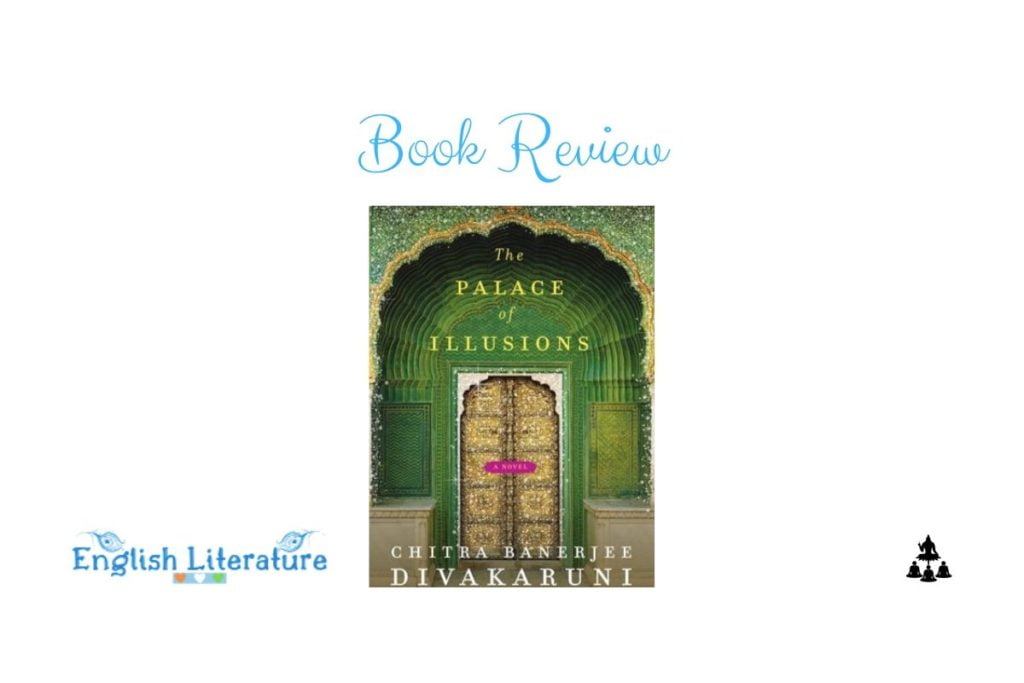