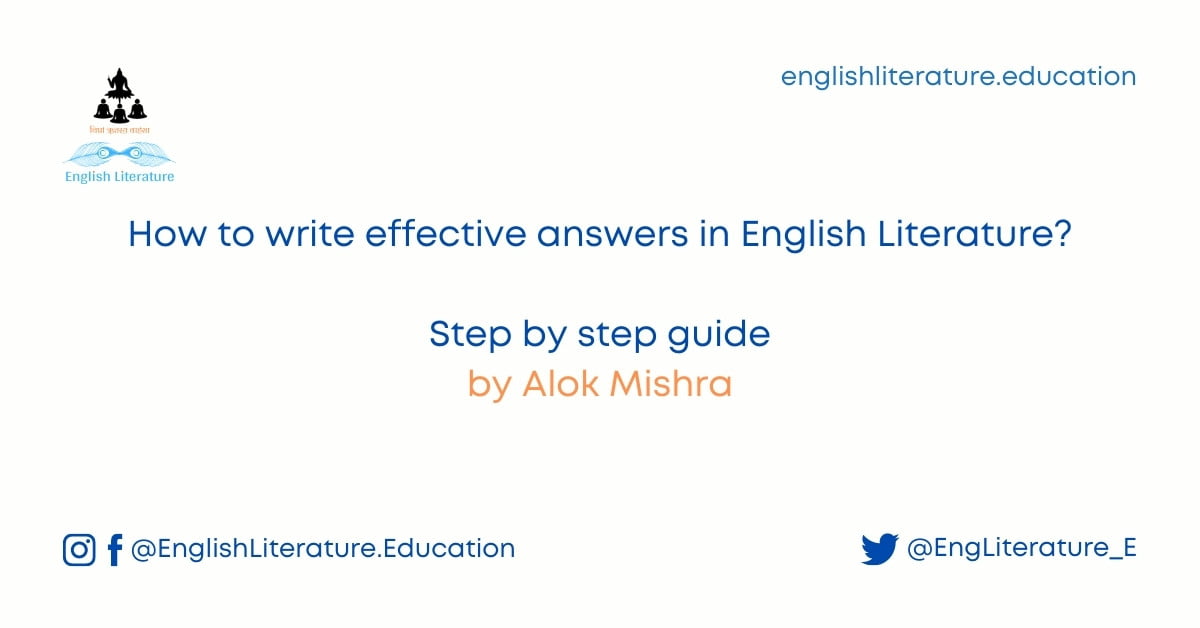 Writing answers to the questions asked in any examination is not an easy job. However, it is not that difficult either. Everything comes down to one’s ability to make the examiner aware of one’s point of view, knowledge of the topic and approach to issues of concern. Now, writing answers to questions about science subjects demands factual accuracy, universally accepted methods, and almost the usual technique to the structure of the answer. There is seldom a place (significant) for creativity. Likewise, in social science subjects, one may need to write about facts, universally-acknowledged facts, accepted norms, and there is (indeed) a place for arguments by the writer of such answers. However, science and social science subjects don’t allow too much freedom to exercise one’s interpretation of the given ideas or situations. One has to play by the book. As a literature student, in direct contrast with the subjects earlier discussed, a person can take considerable liberty while writing answers. It’s all about using one’s interpretational and persuasive skills to logically prove a point and offer commentary on the given circumstance, argument or idea. The best part is one can do so without depending too much on others’ opinions!

Understanding how is answering in literature examination different from other examinations:

We will have to keep mathematics and science subjects aside. These subjects demand facts, figures, and universally accepted notions or ‘truths’. As I mentioned earlier, social science subjects like history, political science, sociology and others offer space for conjecture. However, that space is still limited. You cannot go sideways and prove your points entirely backed by your arguments. You would need external support. In literature, however, there are no ultimate truths. (Facts like dates, years, compositions and number of poems in a collection are there.) You can try to prove Marlowe was better than Shakespeare. You may attempt to convince the examiners Arnold was a better poet than Tennyson. You may, very well, exhibit reasons you find T. S. Eliot’s opinions on writers before him problematic. All you need to do is logically create arguments in an orderly sequence and (if possible) in climbing or rising order as you go into the depths and write your closing statements. Yes, literature is a canvas that gives you ultimate freedom. Use this freedom responsibly, and you can persuade anyone to believe your hypotheses, arguments and conclusions. Why do I say so? The main reason is that you have to base your statements (and eventually the answer) on someone’s creative writing. And the interpretation of creative writing can go in the direction you want (with the caution of responsible analysis, evidence-based interpretation and logically tightened progress into the text).

Step Zero – Become a quick thinker: It is a prerequisite. Once you start thinking quickly, you can stitch arguments into words in a short time and write fast and better. To be able to think quickly, you need to read a lot. Make sure you finish reading all the books from the syllabus (and even go beyond reading related books that are not in the syllabus). Try to memorise important parts, dialogues, twists in the plot, lines from the poems, and anything else that is vital about the text you read. The more you memorise, the more building blocks you will have in mind for your answers.

Step One – Divide the answer into three parts: Please remember that parts do not mean paragraphs. Generally, it is a well-accepted norm that an impactful answer has three parts. It begins with the introduction, develops into the body and culminates with a conclusion. Therefore, you need to understand how to form an ideal beginning for your answer. You should, further, develop a well-structured body that contains an impactful progression of the core arguments. Finally, conclude everything in the third part of your answer. There are no fixed rules for the number of paragraphs. Ideally, a paragraph should contain one or a maximum of two related arguments. Try to stay within the word limit the question paper demands.

Step Two – Form an effective beginning: Well begun is half done. It is a fundamental lesson. You need to introduce the examiners to your knowledge of the concerning topic in the best possible way. An introduction can be direct or indirect. Direct introductions begin with the idea in a formal manner. Therefore, logically, what should be the features of an indirect way of opening an answer? An indirect introduction juxtaposes the topic in question with a conflicting argument. It can open with a related perception or bring a quote by an influential personality about the person or literary work featured in question. It might feature something informal but persuasive, impactful and exhibiting the understanding of an examinee that covers the question and many other things related to it. An example will make things clear.

Do you think fate plays a vital role in the novels of Thomas Hardy?

In the novels of Thomas Hardy, anyone can witness fate playing a vital role in many ways. Be it the poor farmer Gabriel Oak or the love-struck Jude, the both are merely playing the games fate has decided for them. In many novels by Hardy, the novelist has given due importance to human fate as a game-changer element.

A critic summarises the role that providence plays in the works of Hardy in the following words:

“… from Sergeant Troy to Jude Fawley and Sue Bridehead Hardy’s novels offer a series of individuals who try in some way to fight social convention and the nature of human existence, and are destroyed in the conflict.”

Many critics often associate the term pessimist with Thomas Hardy. One has to look at the novels by Hardy. The characters seldom have the prowess to change the course of time. They often require the hand of God – sometimes in the loss of Oak or at times in his ultimate gain. The episodes that fate brings in the life of Tess are known to all.

Please remember that an ideal beginning should be 1/5 or 1/4 of the number of words the answer will contain. This part of the answer should be impactful so that the examiner keeps reading through the entire length. An indirect introduction does sound fancy. However, opt for it only if you are confident in your knowledge about the topic.

Step Three – Develop your arguments wisely in the body section: Once you give your answer the appropriate opening, it becomes essential to continue with the momentum and add impressive, logical and fitting arguments to the body section. It is the part where you need to offer support to your introductory paragraph(s). In other words, it is the make or break element of the answer. You have to look at making strong, persuasive, backed by evidence, stuffed with quotations, and not easily refutable assertions, arguments, and statements as you deem suitable while progressing to the conclusion.

Features of an effective ‘body’:

* It depends on how do you want to approach the conclusion. If you are trying to prove a positive statement, opt for a rising intensity body. Right before you end the section, you will have the strongest, most intense and most effective assertion for the examiner to observe.

Step Four – Conclude what you have started: Time for the knock-out punch! Concluding a presentation, a speech, an innings in a cricket match, or anything else becomes convenient if you have controlled it from the beginning. Depending upon what are you trying to prove, assert, negate, equate or analyse, you may have to put forth the most influential arguments that vouch for things you wrote earlier. Ending with a suitable extract from the primary text(s) or the secondary text(s) is an ideal practice to think. Anything between 1/5 to 1/4 is the word limit you can go for while concluding the answer to a question in an English literature examination. In short, an effective conclusion summarises an examiner’s position against the given question in a precise, straightforward and impactful manner with fitting quotes or extracts.

All the best, guys! Go and rock!

Signing off for tonight!

Posted on 6 months ago
Read more by tags:
#Help#Writing 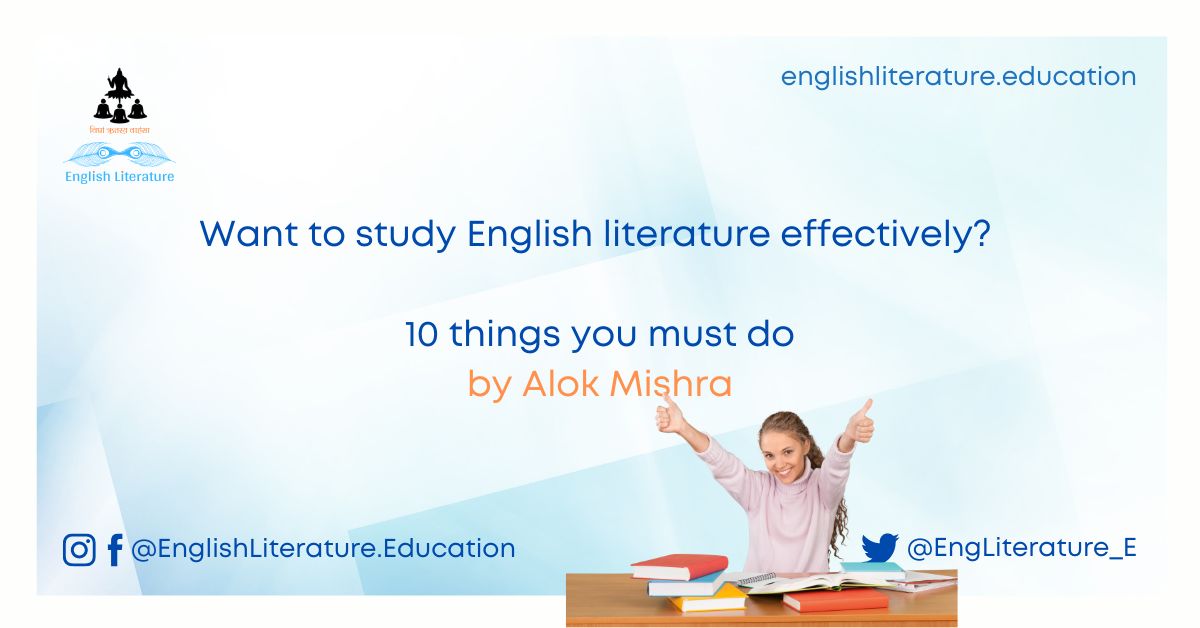 How to Study English Literature Effectively? The Best Guide for Beginners in the BA Program 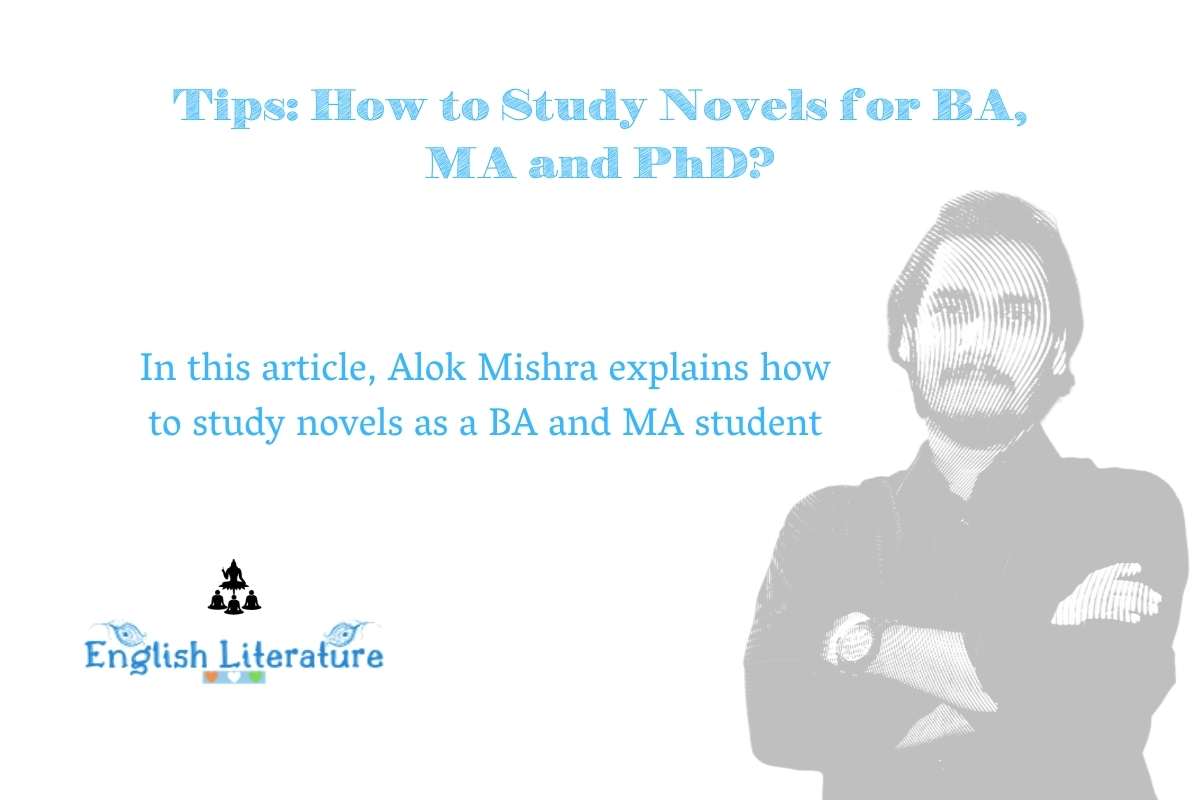 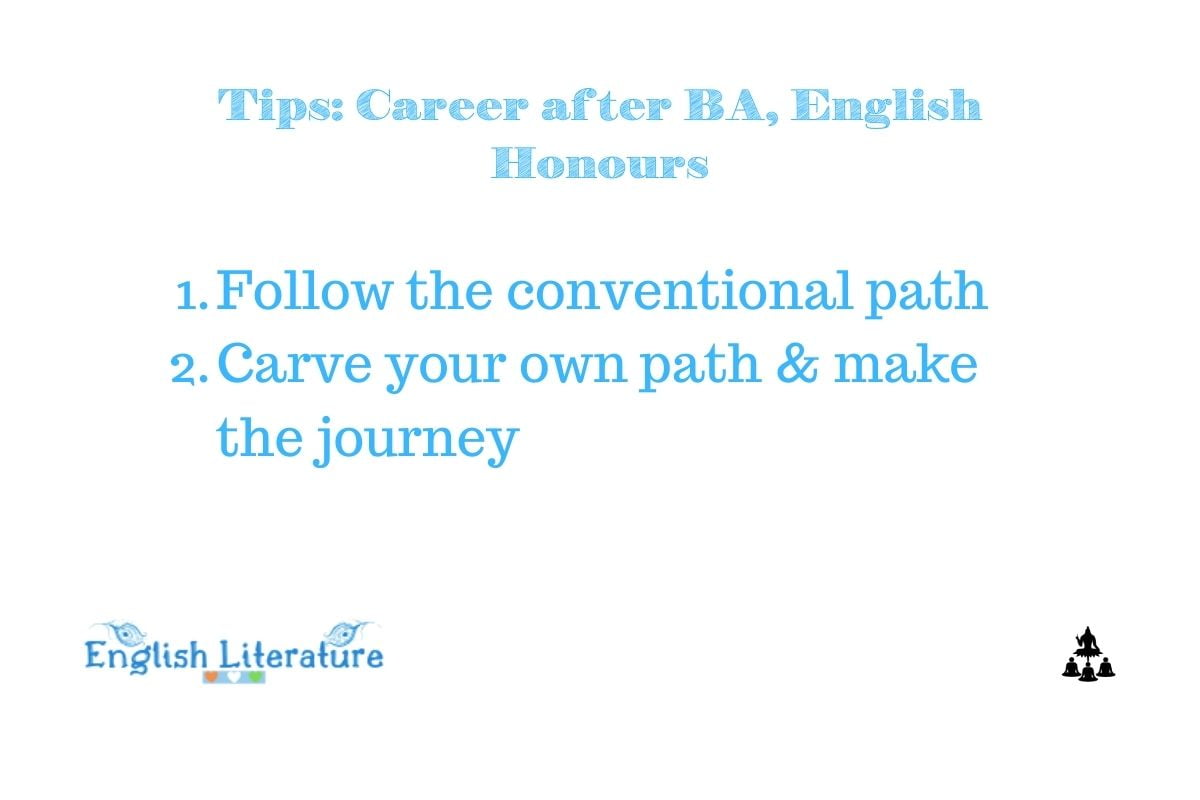