One of the most famous English novelists, Jane Austen still continues to enjoy much more the popularity than she could muster during her lifetime as a writer who wrote about the constant mutual need of a man and a woman for each other – socially, economically and emotionally. Jane Austen’s popularity lies on her only six novels out of which, two were published after her death in 1817. The novels are:

It’s strange that her novels could not win her name and fame (let alone wealth) very much during her life even after her novels only depict the social setting of her times. She was born and brought up in a family that was very well into reading literature. Her father was fond of books and so was our beloved Jane Austen. She grew up knowing that the major struggle in the life of a woman in those days was getting married to someone who could give her a life of wealth, honour and possibly, luxury. And we find the same in her novels, with twists forged in different ways to give the readers an impression that they are reading something new each time. It’s like reaching the same Lord Krishna temple by walking many different ways!

Life and Marriage:
Jane Austen was born on 16 December 1175 in Hampshire, England. Though she was born into a family struggling to do well financially, she did not let it hinder her way to glory (though much after her early death in 1817. Unmarried through her life, Jane Austen fancied a romance with Tom Lefroy but that did not end well. Though less is known about these two in a relationship, still, the records believe that Jane did have interest in Tom and so did he. She died on 18 July 1817 suffering from various illness.

Writing and Style:
Jane Austen is certainly one of the most debated novelists of England. Her writing was in fashion when she lived. However, her novels could not attract reviews in the dailies or weeklies or even monthlies because, the modern critics believe, her writing exhibited an abundance of emotional details that could not be digested by the critics or even readers of her time. Later in time, when people began taking interest in her works because of its romantic and social appeal, novels by Jane soared on the scale of popularity and they reached almost every library of English speaking people. And today, her novels are seldom outnumbered by her readers – reprint, reprint and reprint!

Generally, you will hear critics saying that Jane’s world, that she creates in her novels, is a limited world that inhabits only limited characters with limited ambitions. They are, no doubt, true to an extent. Jane Austen’s characters are like – a set of wealthy ones wooing or being wooed by a set of penniless ones or poor ones. However, it was the storytelling art of Jane that she could manage to inject newness to the customary tradition of her writing.

Her Creations:
The Darcy-Elizabeth Romance: Though Elizabeth did not become as popular as Darcy, the romance that she created has certainly become immortal. Two people coming together and first almost despising each other before realising that they were in love. In today’s world, we often get to witness things like she expected for her characters in the early 19th century. Darcy, today, symbolises wealth, arrogance and also a highly romantic person with certain different qualities.

Matchmaker Emma: Emma also became almost eternal… not knowing the love of your life but remaining with him or her throughout…

Fanny Price: Every penny of sensibility counts… Fanny is a sensible character and she is good at understanding the perspectives of life better than people around her. However, she is a character whose worth is only realised later.

Conclusion:
Jane Austen lived a short but productive and creative life. She completed almost six novels in her lifetime. However, her contributions to the world of fiction writing were only judged better almost a century after her death. Today, her novels are included in the syllabuses of many universities where English literature is taught. Her novels are proud members of the classical romantic writings genre. Today, Jane herself and almost all her female protagonists symbolise feminism, women empowerment and serve as examples of women achieving big in their life – emotionally, intellectually and also socially.

by a contributor to English Literature Education

Posted on 4 years ago
Read more by tags: #Novelists 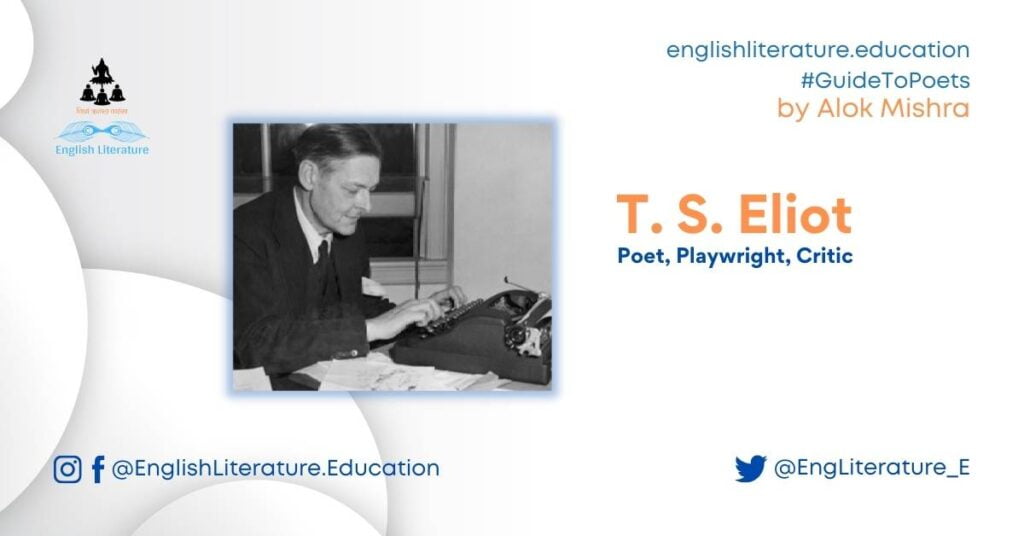